Top Ups - taking the friction out

With the £10 portfolio MF is accessible to the masses, but it shouldn’t just be about the ease of onboarding and the initial deposit, but also about ongoing top-ups.

The mass market doesn’t want to set up a direct debit, as people are financially squeezed and don’t know if they can afford that fixed amount every month.

So you see lots of different methods emerging around micro savings:

It’s all about taking the friction out. The easier, more seamless and quicker it is to do, the more people will do it, which contributes to AUM significantly over time. One the flipside, taking out money should be as easy and fast, so people are confident enough to invest.

I completely agree with exploring these avenues. And as long as the round up or automated payment is a minimum of £10 this will fit right into the accessible portfolio strategy MF is pursuing.

Another potential one is Plum. It uses an algorithm to assess your spending in whatever bank account you link and automates savings to a selected investment account, so similar to Chip. It also uses a chatbot to encourage you to save and to keep you aware of your current financial situation. 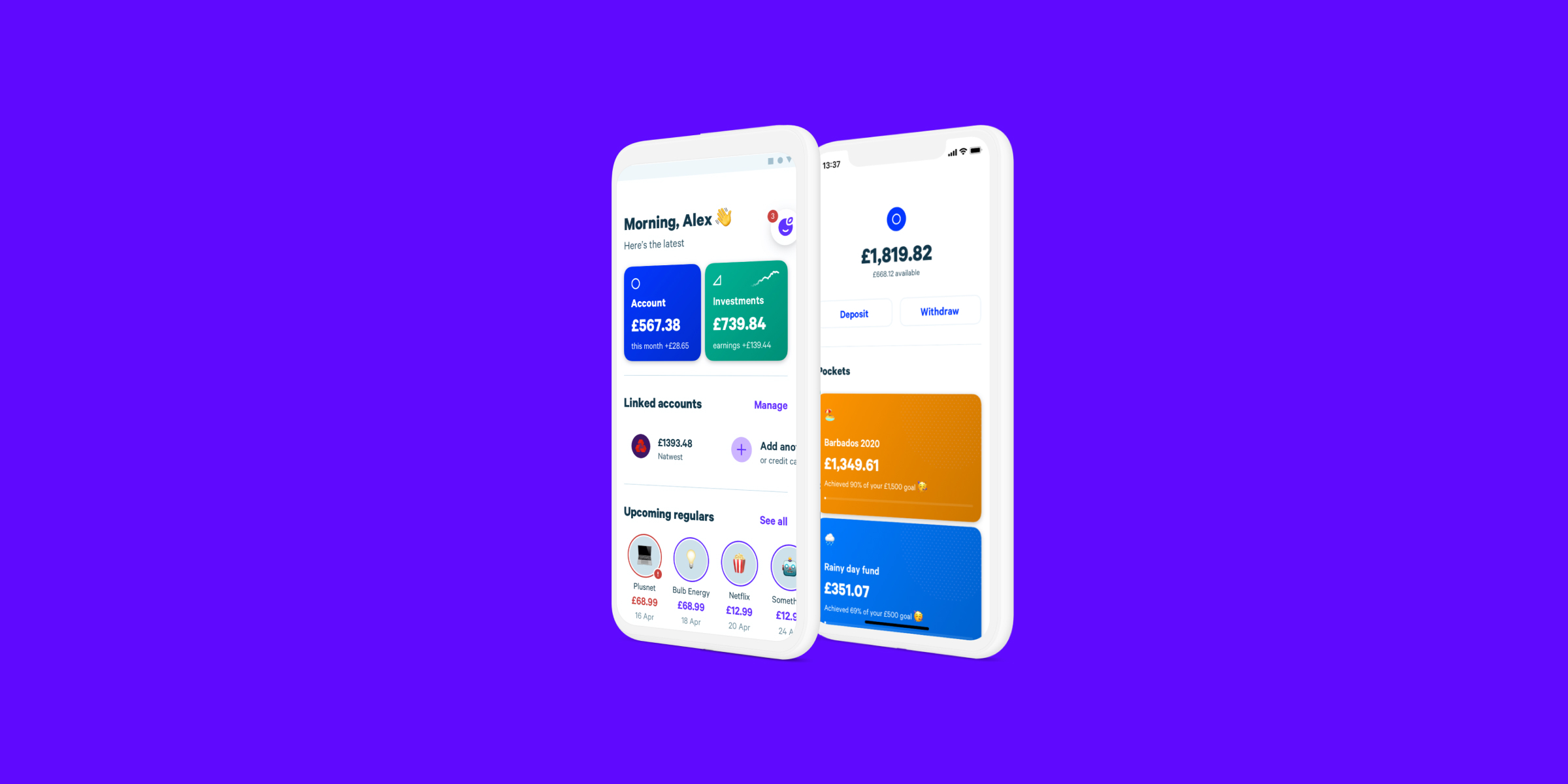 Plum – The AI assistant that grows your money.

Set aside more money, invest in things that matter and spend less on those pesky bills. Get started for free in 2 minutes ❤️